The Company Memo as a Reflection of Company Culture 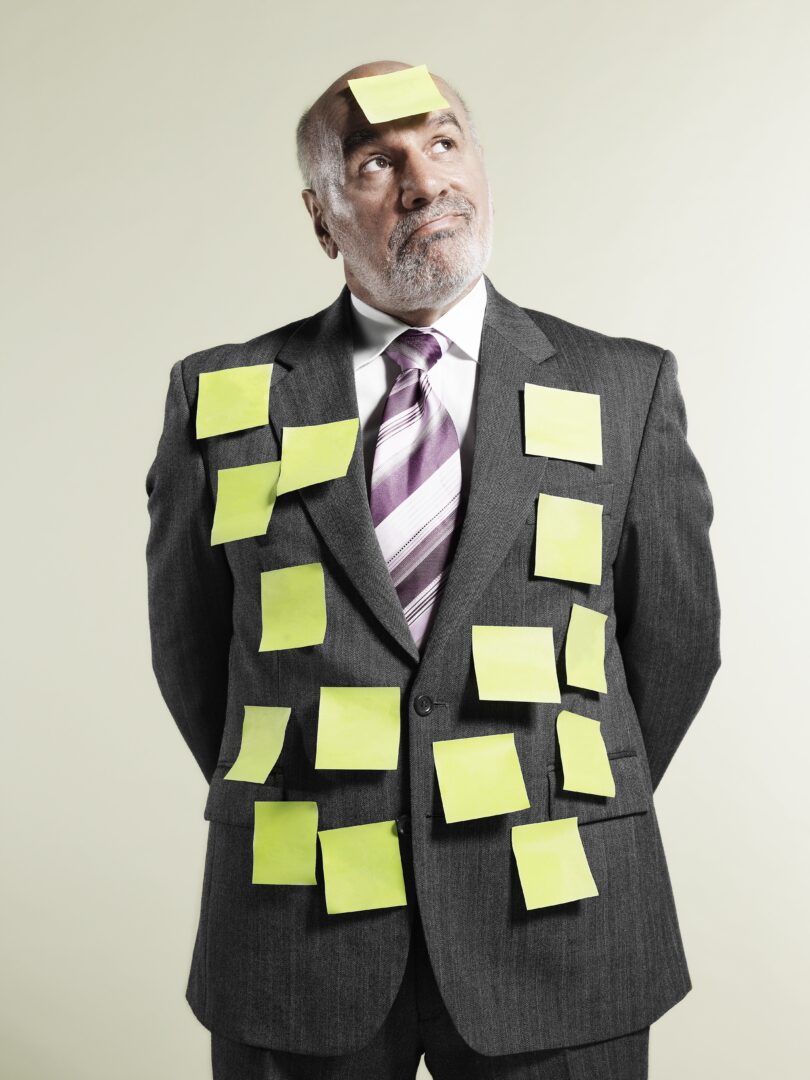 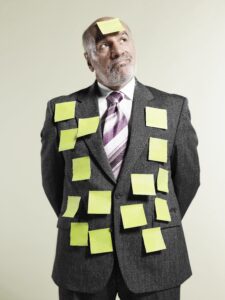 Good writing skills plus a good attitude make a good memo. The tone of the company memo is key.

Sean must send out a memo to the people on his team about low productivity among employees. The nature of that memo will depend a lot on the kind of company culture he’s either created or contributed to maintaining.

The specific problem is that people are turning in reports that are carelessly written and sloppy in terms of grammar, spelling, and punctuation. How will Frank address this issue?

Suppose he functions within a repressive company culture. This would be one that sees its employees, Sean included, as units of profit and loss. Those at the top do nothing to promote a sense of community and common purpose. The odds are good that many don’t like their jobs, call in sick whenever possible, and are either actively seeking other employment or thinking about it. (Sean may be one of them.)

Sean Lays Down the Law in the Company Memo

Feeling the pressure from higher up, he writes his memo in a harsh and formal tone. He uses words like “consequences” and “unacceptable.” He threatens that employees will get negative reviews. Beneath this threat lurks the possibility of firings. Overall, the emphasis is on “Shape up, or ship out.”  He may incorporate as well the message that anyone should be able to write an acceptable report. The undertone here is “You’re all stupid.”

In a more employee-centric environment, Sean will pause before he writes his company memo. He takes the time to review attributes of each team member. He knows that Jaye is dealing with a child’s chronic illness. Rick has to put his mother into a nursing home. He realizes that other team members may be dealing with issues of which he isn’t aware.

He also recognizes that, due to pressures to launch a new product, it’s been a long time since the office has had a party or outing and that informal conversations have been down to a minimum. People have been stressed by overtime work. It’s time to rebuild the cohesiveness of the team.

He writes a company memo that reflects his awareness of these issues and suggests a team meeting to discuss them. He invites team members to bring proposals to the meeting. In addition, he emphasizes that he’s available to anyone who needs to speak to him individually.

The tone of this memo is informal and friendly. He uses words like “rebuild,” “understanding,” and “accessible.” His memo invites a positive response.

With the above two examples, I’ve posited extremes. However, it would be more accurate to envision a spectrum. Many companies are making the transition from being employee-repressive to more positive approaches. This means that a memo—and all inter-office communication—can serve not only to reflect but to shift company dynamics and the nature of its culture.

Maybe those at the top who practice repression out of habit and can’t envision a different way need to see the effect that a friendly, employee-centric memo with appropriate follow-up can create.

I’ve mentioned some of these above. “Consequences” and “unacceptable” characterize a repressive company culture. “Rebuild,” “understanding,” and “accessible” reflect a friendlier atmosphere.

Here are some other words to consider.

A company culture is an ongoing process. A company memo and any other form of written communication should not only communicate necessary information but convey an appropriate tone. 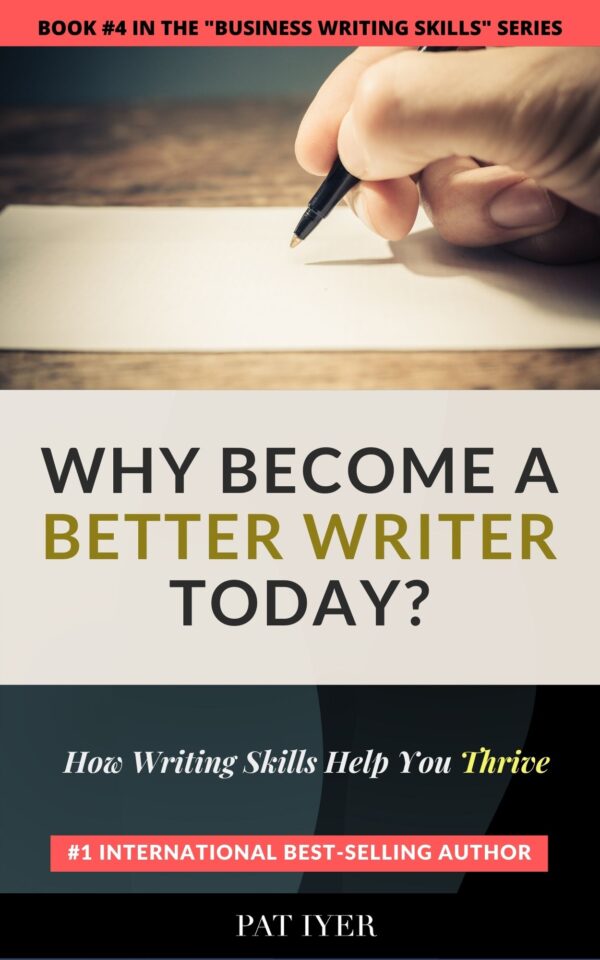 Our words count. And while this is an imaginary situation, you don’t have to look too far to see it being played out in social media companies in November 2022 and how their massive layoffs are being handled.

Pat Iyer is president of The Pat Iyer Group. Be sure to check out her recent book, Why Become a Better Writer Today.