Use Adverbs with Caution 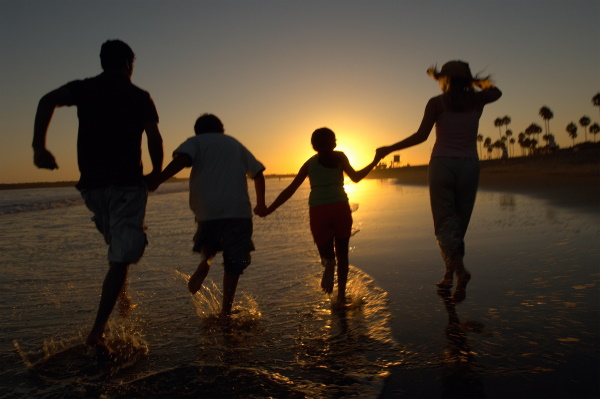 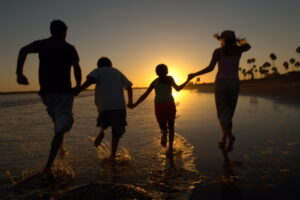 I could have written “cautiously,” but I didn’t want to be guilty of using an adverb before I’d even begun the body of the blog post. I say “guilty” because adverb overuse is one of the cardinal errors of writing.

What Is an Adverb?

Adverbs provide additional description to verbs, adjectives, another adverb, phrases, sentences, or clauses. Often, but not always, they end with “ly.”

What’s Wrong with Them?

The above examples look harmless. This is why they’re not.

“They ran quickly” is awkward and doesn’t provide a strong visual image. Instead, try:

Each of these changes implies speed and urgency much more effectively than the original.

“She was very beautiful” is equally awkward, in part because “beautiful” might seem like an absolute. If someone is more than beautiful, try “gorgeous,” “stunning,” or “breathtaking.”

In “She so hoped that she would win the prize,” “so” is meaningless. It doesn’t suggest how much she hoped. Was she eager, desperate, anxious? We have no idea.

An Indictment of Adverbs

“I believe the road to hell is paved with adverbs.” —Stephen King in On Writing.

King gets to the heart of why adverbs don’t add much to writing. He says in using them, writers signal that they haven’t expressed themselves clearly. The adverb gets tacked on for additional emphasis.

And they have a tacked-on feeling. That’s why “ran quickly” and “very beautiful” sound so awkward. They’ve been added without a feeling for elegant writing. When I say “elegant,” I don’t necessarily mean great literature. I mean something you can read without getting jolted by literary potholes. 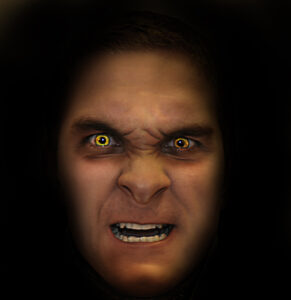 Like adjectives, one of the biggest problems adverbs present is they tell, rather than show.

Examples 2 and 3 give the reader a sensory impression. You can hear and feel a roar or a growl. Whenever possible, replace a verb and an adverb with a stronger verb.

Occasionally, adverbs have their purposes. The general opinion about their recommended usage is about once in every 300 words.

If you want to measure your adverb use, do a word count on something you’ve written and then read it and count the adverbs. If the count is within the 1 to 300 ratio, you’re fine for frequency, but also look at how you’ve used the adverbs. If you can find a way to replace them with stronger verbs, do so.