What Is the Em Dash, and Why Should You Care? 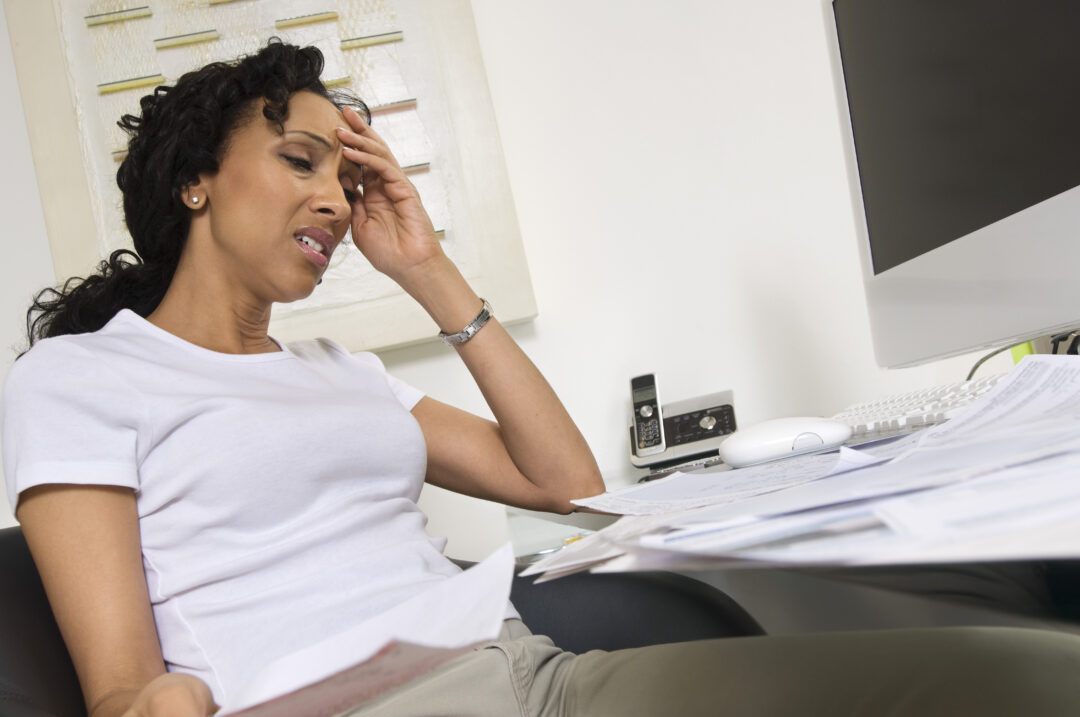 This is an em dash:  — It has the approximate width of a capital H. The poor em dash is  perhaps the most misunderstood and misused of all punctuation marks. Used well, it adds emphasis and precision to your writing.

This form of punctuation is a newcomer to the world of writing and printing. It’s believed to have originated with the Gutenberg Bible, but it wasn’t widely used until the 1700s. That is short in the writing world; this means it hasn’t been around long enough to have hard-and-fast rules attached to its use.

One Em Dash Rule We Know

The easiest rule about the em dash is that it can be used to indicate an interrupted thought.

“Let’s go to the store—oh, I didn’t notice that you were reading.”

“I had the greatest time at—watch, you’re about to step into a puddle.”

“Yes, I really want to hear your story—oh, hi, Max, did you have a nice time last night?”

In the above examples, no other form of punctuation will work.

Em dashes can also be used for a less extreme form of interruption.

“I was going to the board room—but I changed my mind because the fire alarm went off.”

Unlike in the examples above, the em dash doesn’t mark a complete change of subject. It could also be replaced by a comma.

“I was going to the board room, but I changed my mind because the fire alarm went off.”

Here I prefer the first version because I think of the em dash as a more dramatic form of punctuation, which in this case describes a dramatic event. It’s saying, “Pay attention to this.”

Here’s another example of using the em dash in a dramatic way.

Other Accepted Uses for Em-dashes

The em dash can mark an afterthought, especially when it’s intended to be humorous or ironic.

“I don’t believe in ghosts—except the one in my closet.”

It can connect a series of subjects with a conclusion.

In fairness to other forms of punctuation, you could also write

Em dashes can be used to surround a parenthetical set of words.

“The Presidential hopefuls—Biden, Harris, and Hickenlooper—disagree sharply on foreign policy.”

Commas or parentheses could be used here, but they wouldn’t set off the names so distinctly.

Most grammarians agree that this is the biggest danger of em dashes. Keep in mind that they break up a line of thought and can thus lead to choppy and disjointed writing—and reading.

If your paragraph has more than one em dash (or two, in the case of em dashes setting off words, as above), replace them with commas or parentheses.

Remember, above all, that an em dash is best used for dramatic effect. This can highlight your prose. Used too often, it will simply overwhelm it.

Business professionals hire Pat as a ghostwriter and editor to help them shine without having to do the work of writing. Contact her at patiyer.com/contact.

Video of the Week: Are you doing this right?