$10 Million for a Missing Comma – Yikes! 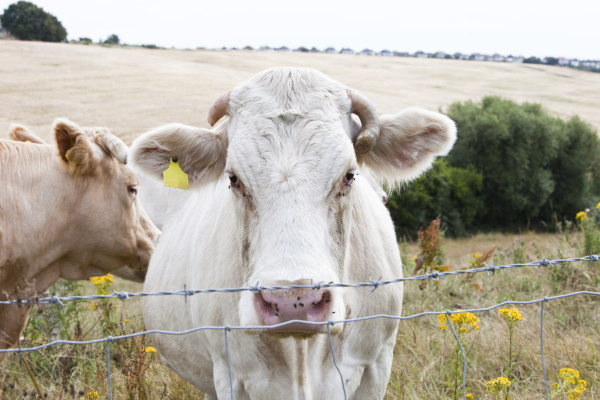 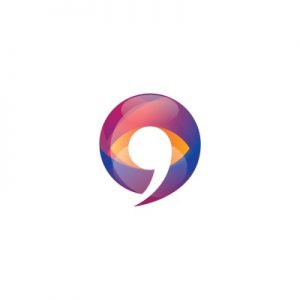 If you think punctuation isn’t important, you might want to rethink that attitude. Or ask Oakhurst Dairy of Portland, ME, how they are currently looking at the punctuation element known as the Oxford comma. The missing comma was way more expensive than a missing herd of cows.

What is the Oxford Comma?

Also known as the serial comma, it’s placed between the last two items in a series of three or more. An example would be: His favorite foods were pizza, ice cream, and potato chips. His favorite medicine was Tums.

Here’s an example of how the absence of an Oxford comma causes confusion.

“Among those interviewed were Merle Haggard’s two ex-wives, Kris Kristofferson and Robert Duvall.” If Merle married guys, they’d be his husbands, right? But we don’t believe that is true. 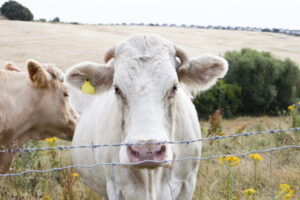 How a Missing Comma Caused a Lawsuit

It all started in 2014. Three truck drivers sued the dairy with a claim that they’d been denied four years’ worth of overtime pay. According to Maine law, workers are required to get time-and-a-half pay for each hour worked after 40 hours, with these exemptions:
The canning, processing, preserving, freezing, drying, marketing, storing, packing for shipment or distribution of:

The dairy company claimed that the drivers did not qualify for overtime because they engaged in distribution. It argued that the spirit of the law intended to list “packing for shipment” and “distribution” as two separate exempt activities.

The drivers stuck to the letter of the law, which said no such thing. Lacking the Oxford comma, one could read the law to exclude only packing — whether it was packing for shipment or packing for distribution. Distribution by itself, in this case, would not be exempt.
The judge who decided the case agreed with the drivers.

The lawyer who represented the drivers, said: “That comma would have sunk our ship.”

In February, 2018, Oakhurst Dairy agreed to pay $10 million to the drivers, according to court documents.

What do you think about missing commas now?

I haven’t been able to find who first discovered that the $10 million comma was missing. As a committed member of the Grammar Patrol, I applaud his or her genius.

Grammar nerds around the world rejoiced over this victory. Maine legislators immediately reworded several laws. It would not surprise me to learn that many lawyers are carefully examining a multitude of legal documents, looking for an opportunity.

Let this be a lesson: Punctuation matters. A missing comma can be expensive.