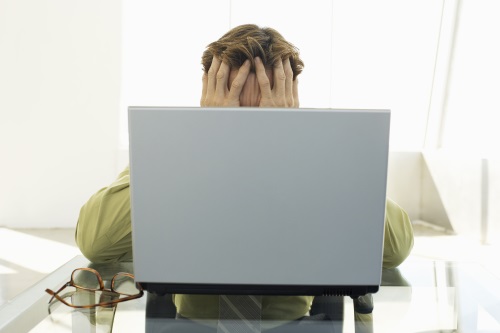 Perfectionism and its sidekick, procrastination, can not only strangle the life out of your writing but prevent it from ever seeing the light of day—i.e., the eyes of others. This is a sinister partnership.

Imagine a writer named Julianne. All her life, she’s wanted to write, but work, marriage, children, more work, and other life events got in the way. Finally, she decided that nothing was going to stop her.

She wanted to write about the challenges of aging gracefully as a woman. She found a writing class online, attended faithfully, and did all the assignments. At the end of the course, she had a rough draft.

For a while, she managed to successfully edit the work. Her second draft was a big improvement over the first. Another revision, she thought, would make it even better. It did. Then why not a fourth?

Do you see where this was going? No matter how many times Julianne revised her manuscript, she always found things that could be better. Sometimes accomplishing these changes meant going back to earlier part of the book and changing them, too. This of course, made re-proofreading necessary.

Two years passed, and the book still lived inside her computer. The twin devils of perfectionism and procrastination successfully masked her fear of releasing her creation. They prevented her from recognizing her fear of criticism. In addition, they kept her from letting go and acknowledging that she had finished the work. 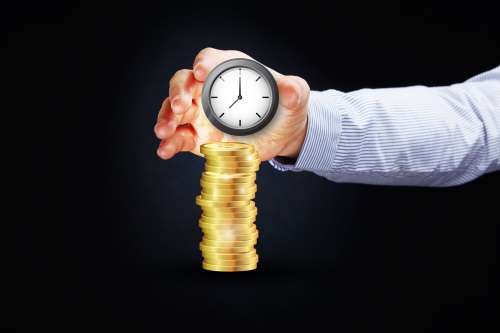 Perfectionism Could Happen to Anyone

I know of 2 people who have gotten almost all the way to the finish line with their books, yet something is holding them back. In one case, the author is unhappy with the last 2 chapters. The sad truth is that few readers get all the way to the end of a book. Chances are the chapters she is unhappy with, which are stalling the release of her book, will not be read by the majority of her readers.

I know that hurts the writer’s ego. It is reality.

I know a woman who has a compelling story to tell, and shared it in a book she wrote 15 years ago. It sat on her computer until I edited it for her. That was last year. She’s finally published it.

If you don’t hang out with a lot of writers, you may not know that putting off publication is a common issue. That doesn’t count all those who don’t begin or who bail out before completion.

It takes tremendous commitment, drive, and patience to complete a full-length book. It takes self-confidence to surrender it to the public. I emphasize this because if you are now or ever are in a state of hesitation and doubt, don’t start beating yourself up. You’re in good company.

You May Need Support to Overcome Your Perfectionism

A writing coach helps authors through the final stages of completing a book. If you are stuck, let’s talk to see how I can help you move your book through its paces to reach the finish line. Reach me through the contact form on this site, Patiyer.com.

Whatever you do, don’t give up now. You’ve accomplished so much. Honor your achievement by taking it through the final stage.