Is a Cat a That? Correct Use of That 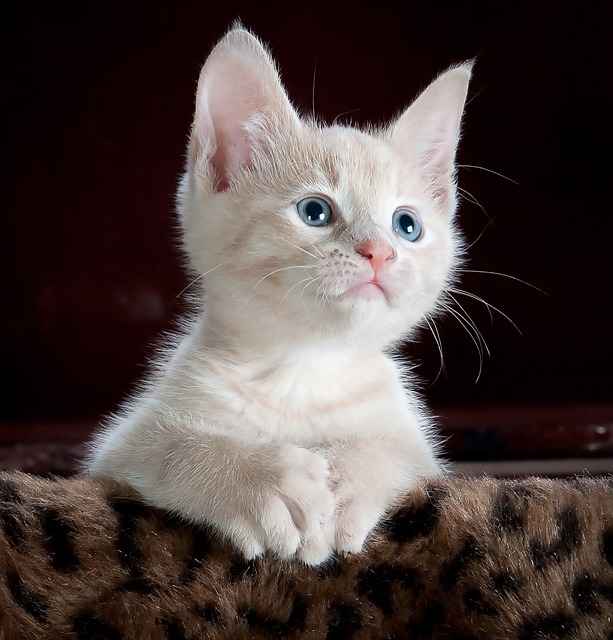 What is the correct use of that?

In order to answer these questions, I need to address a related grammatical question about the use of that.

In the course of editing manuscripts, I began to notice that people seemed to be exclusively using “that” instead of “who.”

To me, it sounds wrong. Things go with “that.”

It’s Not Always So For the Correct Use of That

Apparently people, including distinguished people, have been using “who” and “that” interchangeably for centuries. This had entirely escaped my notice. If great writers didn’t think it made such a big difference, why should I? What pay attention to the use of that?

You might agree, thinking, “Well, good, here’s one more grammatical rule I can forget.”

Here’s the problem. Most contemporary grammarians, ranging from the writers of the Oxford Dictionaries blog to the very digestible Grammar Girl (highly recommended, go to www.quickanddirtytips.com), have a strong preference for connecting humans to “who.”

A lot of people will think that if you use “that” instead of “who,” you don’t know how to use them correctly. You can’t talk to each of these people and explain that Chaucer did it, too. You might as well go with the preferred usage.

Secondly, these experts also feel that attaching “that” to humans dehumanizesThe Cat Comes Back

What about animals? They aren’t things, and they aren’t humans.

Some people say that if you don’t know the sex of the animal, using “that” and “it” is logical. I agree. By the same rule, if you do know, employ the correct word.

“He showed us Clyde, his prize bull, who had kicked the rider last week.”

If you’re writing about your own companion animal, you will want to also use “she” or “he” instead of it. You will also use “who.”

What happens when the gender isn’t clear, and you’re not writing about an individual animal?

I like the second versions because these animals have problems. The zebras don’t want to turn into a cheetah’s dinner. The dogs are homeless and hungry. The use of “who” doesn’t turn them into humans, but it makes them creatures worthy of our interest.

And that makes your writing worthy of interest. Pat Iyer is an editor, author, book coach, and ghostwriter who helps individuals create books that encourages their expertise to shine and advances their businesses. She has written or edited 48 of her own books.