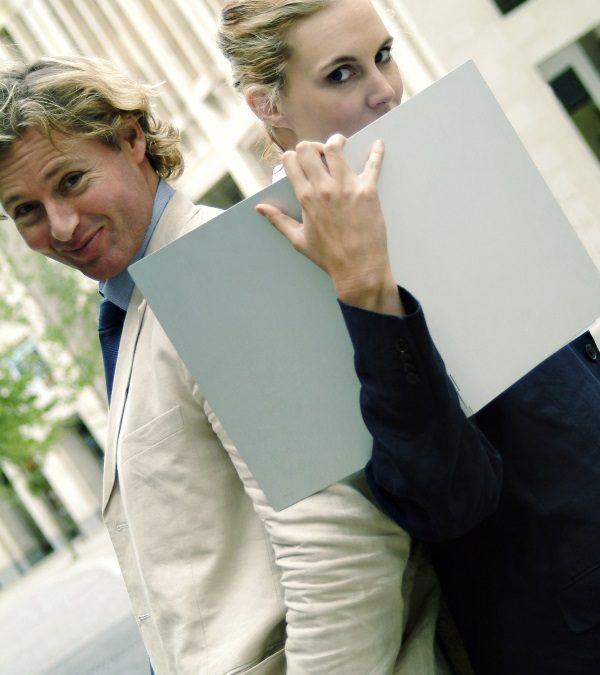 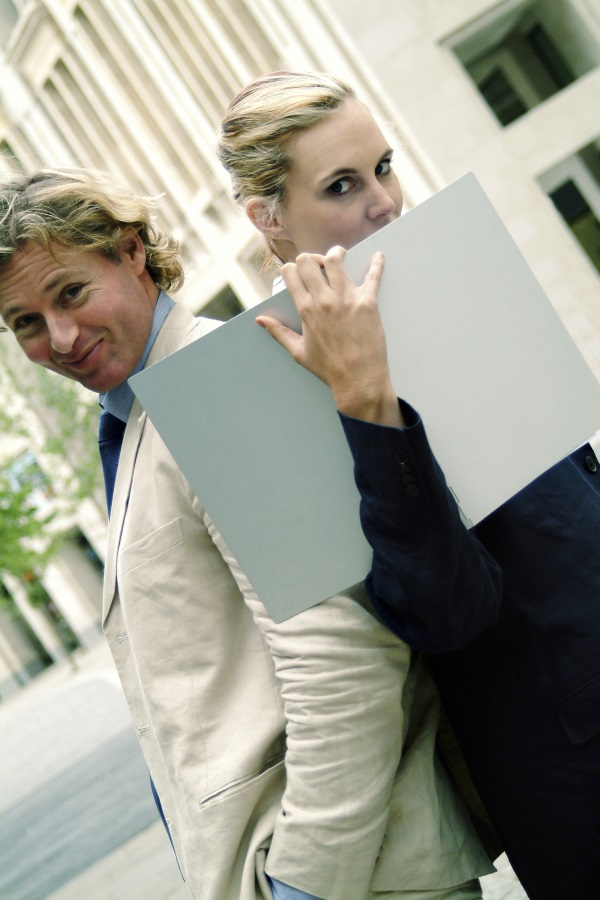 Maybe. Are you confusing singular and plural forms in the same sentence? And is this really wrong?

Grammar rarely enters the world of culture and politics. Pronouns are a notable exception to this generality.

“If a student is considering several colleges, he needs to choose wisely.”

“A student who is considering several colleges must choose his options wisely.”

Only when no possible excuse existed for using the feminine form was it employed.

“A mother often needs to juggle her time between work and home responsibilities. She often experiences great stress because of this.”

Feminists challenged this realm of masculine dominance. “His/her,” “he or she,” and “(s)he” were some of the forms that replaced the default “he/his.”

We also ended up with what looked like an incorrect use of “they.”

“A researcher is supposed to be objective in their findings.”

“If someone gets lost, they are sometimes reluctant to ask another person for directions.”

Any grammarian reading this will be sure these uses are incorrect. In fact, he or she may describe it as one of the most common and grammatical errors. (S)he will either revert to “his/her,” or rewrite the sentence.

Sometimes you can do this easily.

“Researchers are supposed to be objective in their findings.” 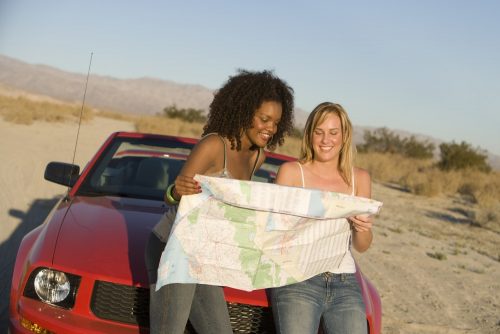 “If people get lost, they are sometimes reluctant to ask another person for directions.”

On the other hand, some authorities say that the singular noun combined with a plural pronoun is not a recent development and that it is grammatically correct.

“In fact, the use of plural pronouns to refer back to a singular subject isn’t new: it represents a revival of a practice dating from the 16th century. It’s increasingly common in current English and is now widely accepted both in speech and in writing.”

The Oxford Dictionary folks know their English language usage, but I would disagree that the single and plural usage is as widely accepted as they suggest.

You can certainly get away with it in speech and probably on your blog. However, I recommend—especially if you’re submitting something to a publication for the first time—that you do your best to avoid that usage. Editors may reject a piece for reasons you’ll never hear about. You won’t have the opportunity to cite the Oxford Dictionary web site in your defense.

Your chances of success in publication increase when you follow the most commonly accepted grammatical usages. Any deviations cause causes mental speed bumps.

One rule in writing reigns supreme: Do nothing to interrupt the flow of reading. I advise rewriting sentences rather than to flag those of us who are still appalled by mixing singular and plural forms in the same sentence.

The book includes several chapters on how to polish your writing skills! 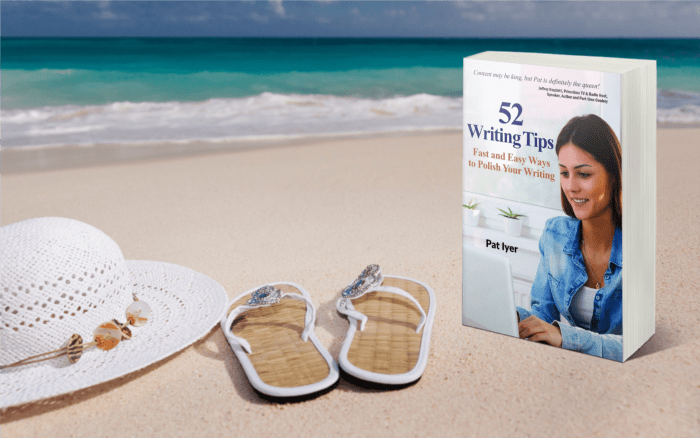 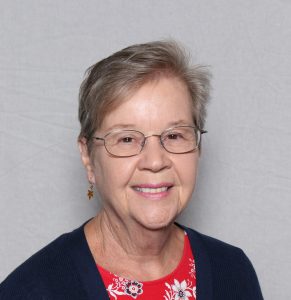 Pat Iyer is an editor, author, book coach and ghostwriter who helps individuals create books that encourages their expertise to shine and advances their businesses. She has written or edited 48 of her own books.