How to Get Published 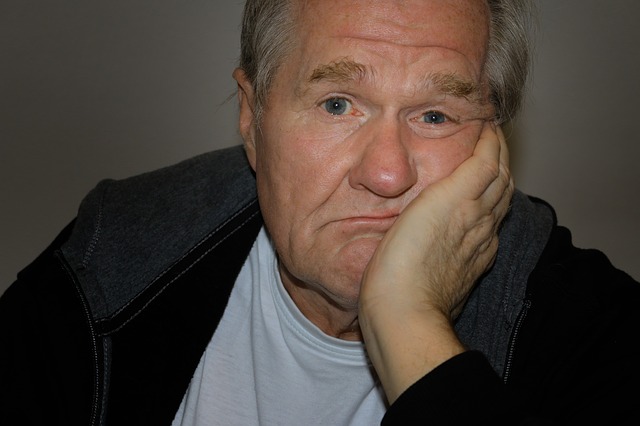 I felt the same way. When one of my college professors suggested I turn my paper into an article, I was hesitant, unsure about how to do this. But I persisted and my first article was published a year later.

I have literally made millions of dollars after I took that first step to write an article. Are you being passed up for work because your resume does not have any publications?

In today’s competitive environment, the person with publications stands out. Writing is a skill that can help you achieve great results in your life and career.

Gain from the power of being a published author. 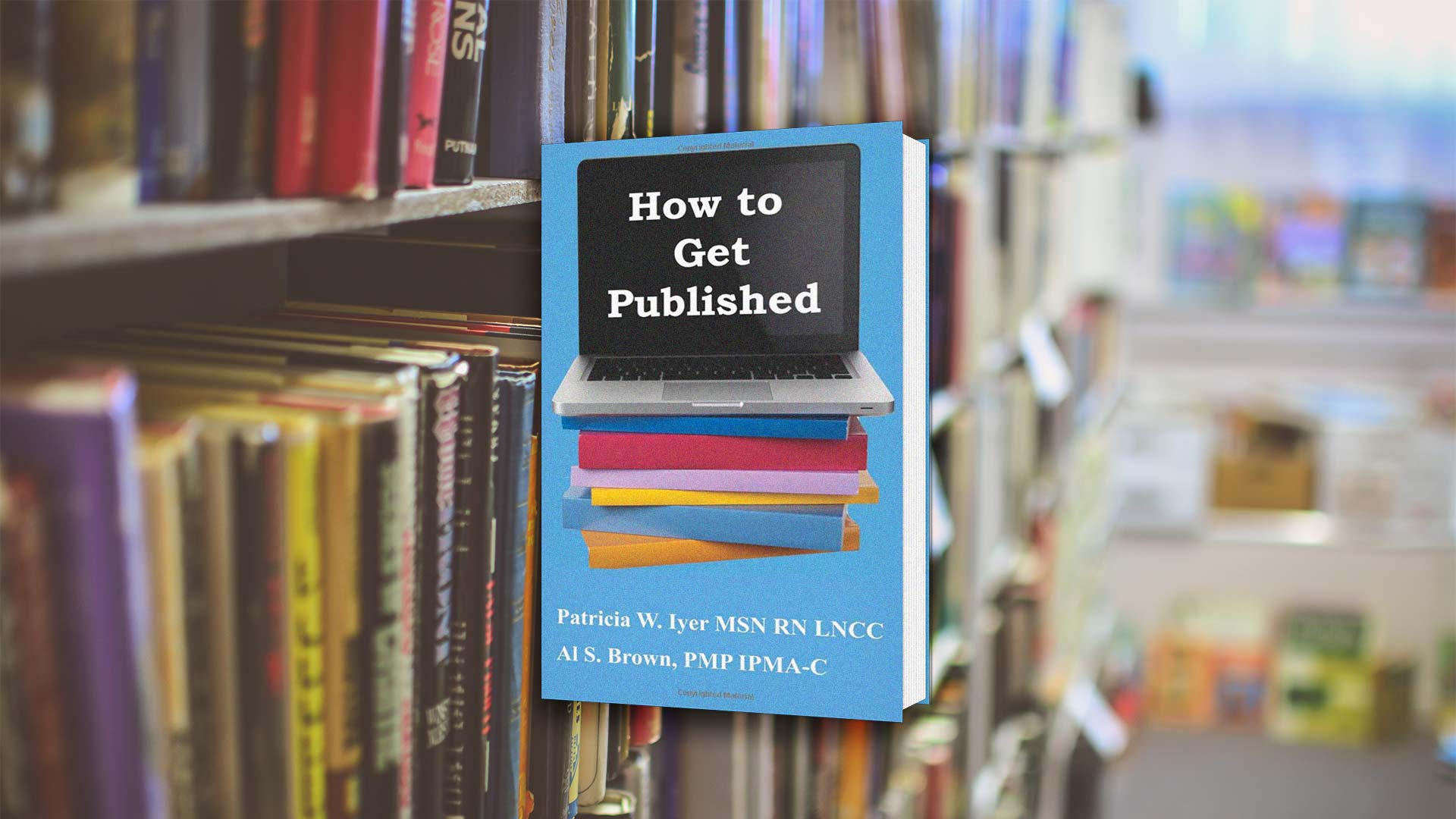 About the How to Get Published Book

Al S. Brown and I share our triumphs and hard learned lessons in this book. You will learn practical content that will guide you through the process of putting together publications. What you’ll get when you purchase this book:

In this 25-minute long interview with Gayle Carson, moderator of the international radio show, Women in Business, Pat Iyer shares the answers to these questions:

How will being published help women in business? 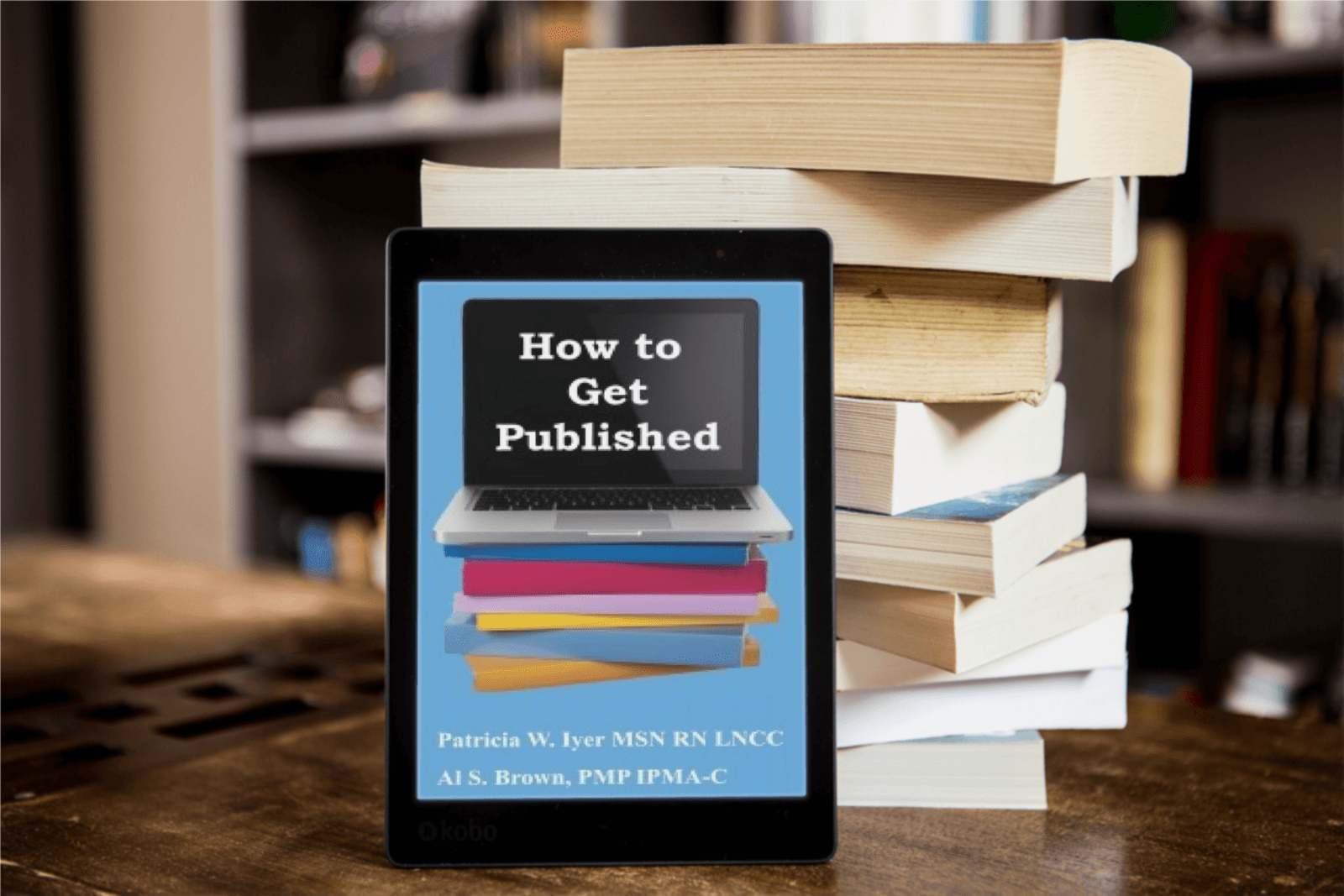 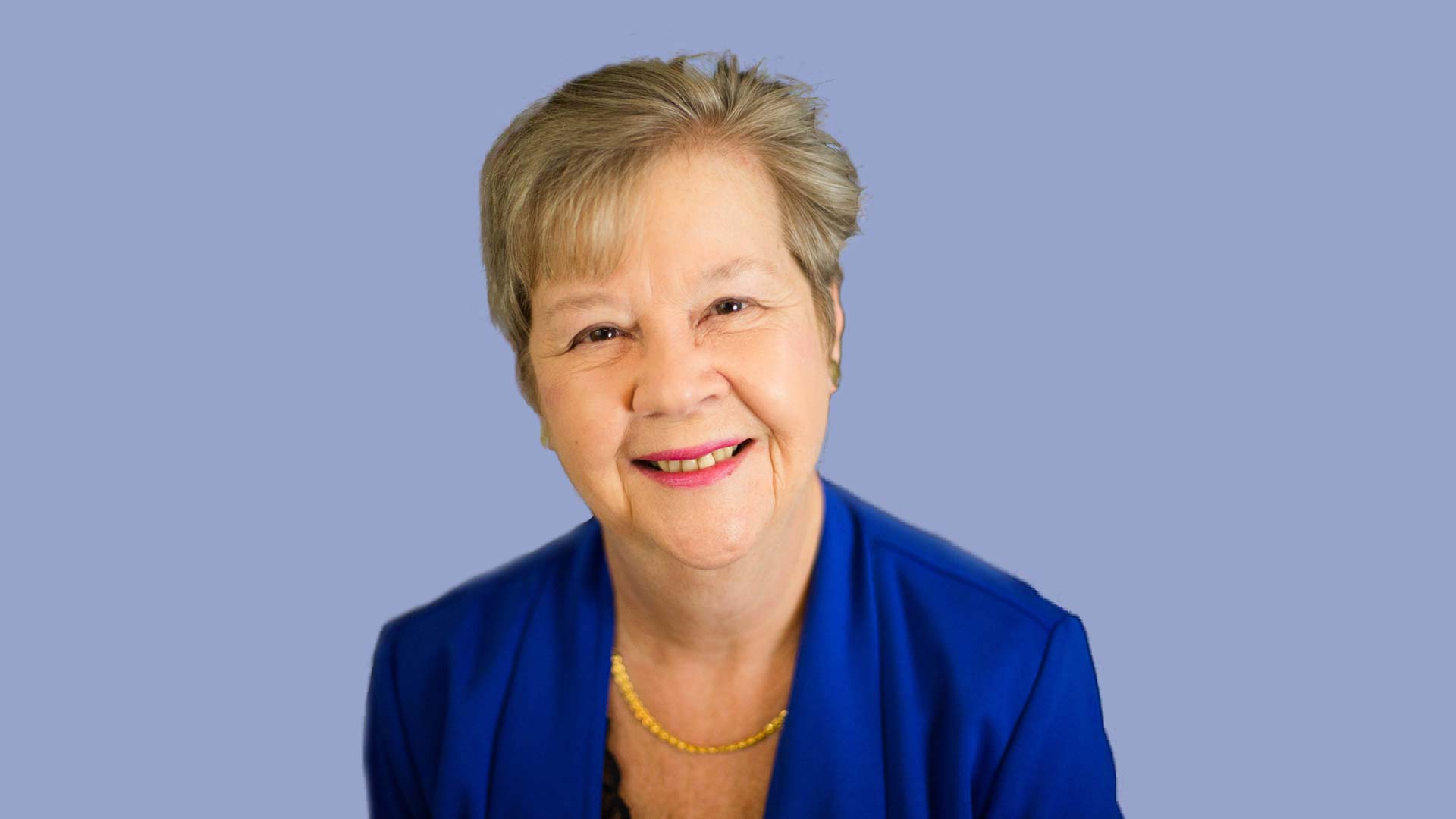 Pat’s publishing career began in 1980 when she met a woman whose husband’s beating left her paralyzed. To answer the question of “Why did she stay with him” Pat wrote her class paper on battered women. At the encouragement of her graduate school professor, she turned the paper into her first article.

Since then, Pat has written or edited over 800 books, case studies, articles, online courses or chapters.

In 1989, Pat established Med League Support Services, an independent legal nurse consulting firm. In this role, she developed a team of over 200 expert witnesses and proofread thousands of their reports.

She served on the Board of Directors of the American Association of Legal Nurse Consultants including one year as national president. She sold Med League in 2015 and now devotes her time to coaching, writing and professional speaking.

Pat’s publications have been read by thousands of people and translated into Japanese, Spanish, and the Indonesian language. Pat presents onsite programs, virtual presentations, and podcasts.

Get started today with,

How to Get Published!

“As an author I love to read and this book has really kept my interest all the way to the end. Each chapter is very well laid out and explains in details the subject matter. The chapter on self-publishing versus signing with an existing publisher gives you in depth knowledge of which route authors should take, as the whole scene of publishing has changed today.”

– Alka Dalal, Author of “Creative Genius, TIPS to Unleash Yours”